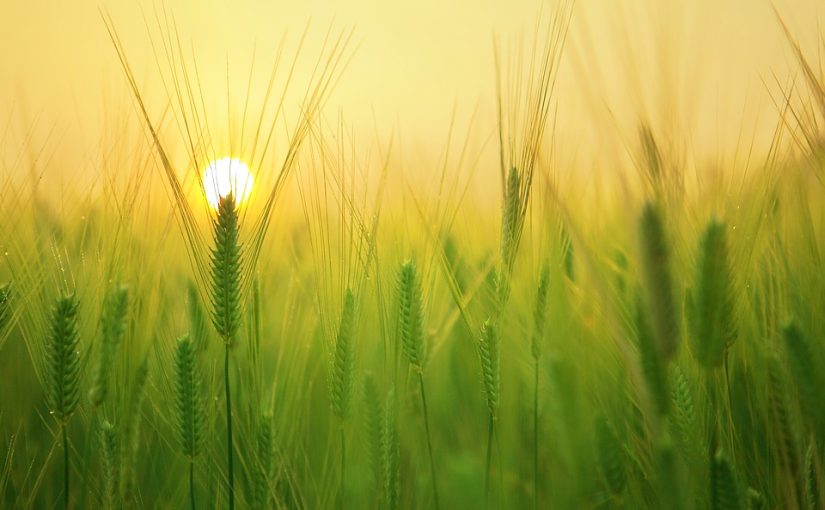 Notes:
It is noteworthy that a bare stem may also exist in Celtic and Slavic (Russian bor ‘millet’) next to the somewhat more prolific extensions. The inclusion of the Greek deity is highly dubious (cf. Chantraine 1968: 889), and, even if accepted, would not introduce significant new evidence to the picture already painted by the more secure attestations. Lehmann proposes that the lexeme be internally derived from a verbal root (1986: 62), but the a-vocalism and the external comparanda treated immediately below demand that the possibility of foreign influence, at least, be entertained (cf. de Vaan 2008: 201f.).

Discussion:
Some objections have been raised to the Semitic loan hypothesis, e.g. by Mallory & Adams who consider a borrowing ‘unlikely’ based on the morphology (1997: 51), while Diakonoff’s rejection of the claim, based on its putative isolation in Semitic (1985: 126f.), has become mute in light of the fact that Orel & Stolbova (1995: 56) connect it to an almost ubiquitous Afro-Asiatic root, *bar-/bur– ‘grain, cereal’, which certainly advocates for Semitic (or related) origins. Gamkrelidze & Ivanov insist that the IE branches representing the item were in direct contact with speakers of a Semitic proto-language (1995: 770), but, as several other instances suggest (e.g. *ghaid– ‘goat’, item 21), the proposition of an agricultural
substrate, possibly even related to Semitic (§ 2.5), blunts the urgency of the claim. Note, too, that the semantic shift from ‘wheat’ or ‘cereal’ speaks against direct contacts. Dolgopolsky introduces the Caucasian comparanda, and questions a Semitic provenance on the basis of its simpler stem that lacks the *-s (1989: 15f.), but, as shown above, a similar IE variant could represent the original state only secondarily derived. The North Caucasian comparanda seems to reflect a higher complexity than either of PIE and Semitic, possibly hinting at greater antiquity, but, more likely, a window to PIE phonetics may be encountered here, seeing that there is a decent argument in the proposition that the desinence *-inV in North East Caucasian reflects the PIE derivational suffix *-in-o-, cf. Slavic *boršĭno– ‘flour’, Latin farīna ‘id.’, and probably also Goth. barizeins ‘of barley’ (ibid., cf. also S. Starostin 2009: 91 and further Matasović 2012: 291). This comparison is also favorable due to identical semantics. A tentative history of the term can thus be schematized as Afro-Asiatic > Semitic & Old European substrate → middle or late PIE → North (East) Caucasian.