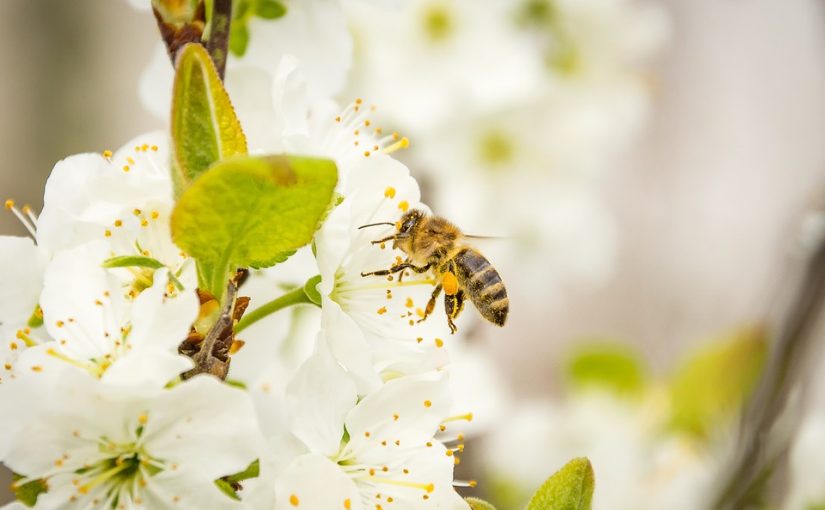 Notes: The distribution is limited to the European branches of IE that represent several different formations. Mallory & Adams suggest that the word is internally derived from the verbal root *bhei(H)– ‘to strike, attack’ (1997: 57).

Discussion:
According to Gamkrelidze & Ivanov (1995: 773) this item is significant in the placement of the PIE homeland in the Near East (or at least close to Ancient Egypt), yet the distribution of the term within IE coupled with the apparent internal derivation makes a foreign intrusion unlikely (cf. Diakonoff 1985: 127). The possibility of folk etymological reanalysis is, of course, always present, but further circumstantial evidence need be provided before a more favorable scenario for their relation can be envisaged, tentatively through the proposed Neolithic substrate (§ 2.5).