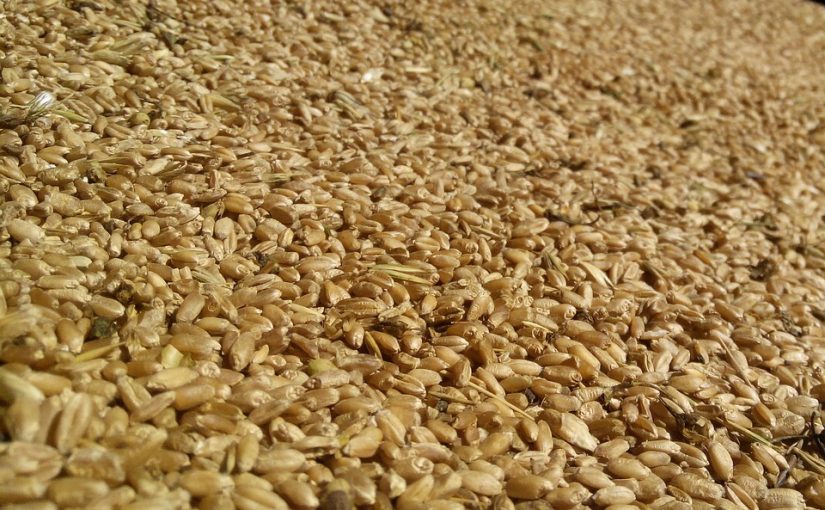 Notes:
Adams considers the earlier suggestion to derive it from the verbal root *dheh1– ‘put, place’, but concedes it as semantically strained (2013: 303). The identity of the Anatolian forms with the rest of the IE stock is tentatively suggested by Watkins (1965: 121), somewhat substantiated by the meaning in Lithuanian, but other, more immediate, alternatives likely reject the comparison (cf. Tischler 1991: 99).

Discussion:
Orel & Stolbova connects the Semitic root to Central Chadic *dwan– ‘corn’ (1995: 166), adding credibility to an Afro-Asiatic origin. Diakonoff remains sceptical pending further knowledge of the importance of ‘millet’ in the diet (1985: 127), and the comparison may further be questioned by the semantic drift required to fit the IE attestations. The connection is attractive in light of the spread of agriculture, but remains inconclusive.