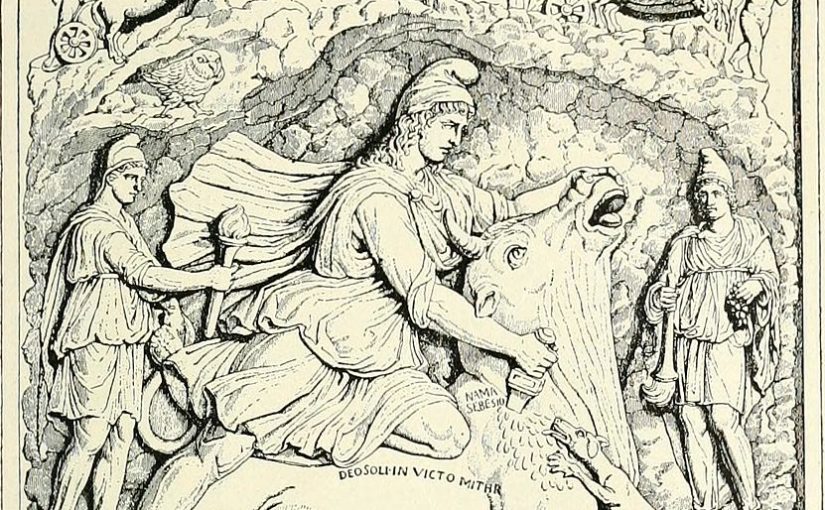 Notes:
While there is no consensus on an IE reconstruction for Hittite (cf. Tischler 1991: 114f., although probably formally possible, cf. Kimball 1999: 387f.), and the Tocharian connection is denied on phonological grounds (cf. LIV2: 104 fn.11), Kroonen suggests a derivation to the verbal root *də2p- ‘to slaughter’ for the Latin, Armenian, and Germanic forms, cf. Greek δάπτω (2013: 504). Note that there is no imperative other than convention preventing the reconstruction of a central vowel *-a-, especially if the item cannot be traced to ancient PIE.

Discussion:
Orel & Stolbova connect the Semitic form to East Chadic and Lowland East Cushitic forms to produce the Afro-Asiatic reconstruction *ǯabaḥ– (1995:549). As a cultural term this item may well have travelled, and, despite voiced criticism (e.g. Diakonoff 1985: 124f.), IE scholars like Kroonen (2003: 504) consider the similarity plausible. The fact that a PIE verbal root has been deduced need not deter a loan from Semitic as is indicated by the various IE derivations that surely points to a native or nativized basic root, which may, indeed, have entered the language at an early stratum. More conspicuous does the unvoiced rendition of the Semitic sequence *-bḥ– in (P)IE appear, possibly attributable to intermediate languages. The lack of clear Anatolian and Tocharian cognates make a truly old transfer difficult to substantiate, yet the current indecisive nature of the Hittite form may turn to provide either evidence for a very old connection or a complete rejection hereof.