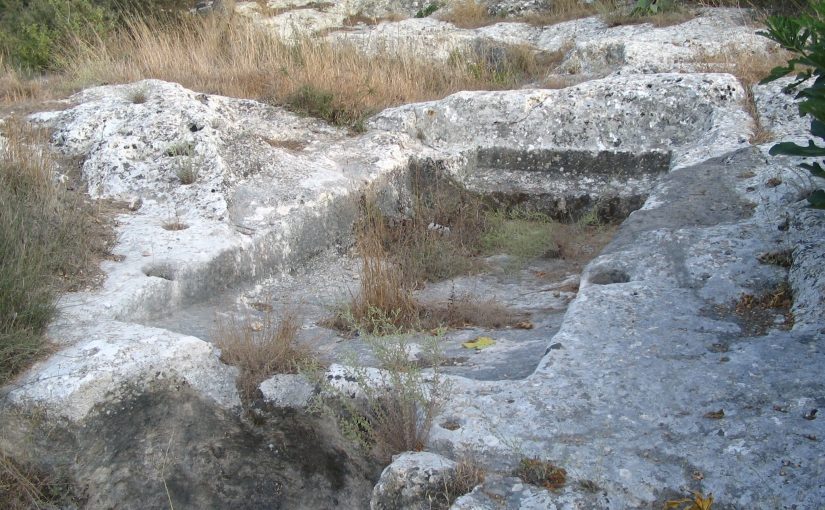 Notes: The Germanic and Italic forms are likely denominatives (Kroonen 2013: 85), although an iterative formation may similarly explain the o-grade (de Vaan 2008: 235f.). The rest of the set is disputed as from the same root (LIV2: 80), and none of the ancient branchings is attested.

Discussion:
As a ubiquitous verb not otherwise expected to be borrowed, an innovative technique could have helped spread the item. There is a semantic link in Uralic with the verb *pure– ‘to bite’ (UEW 405f.) which may be compared to the situation in IE, making an ancient connection more attractive. Further connections may also be found in the Turkic languages, cf. Turkish bur– ‘to drill’, as suggested by Rédei, who proposes onomatopoetic, and consequently chance, resemblance (UEW 405). Not included by Orel & Stolbova (1995), Semitic is seemingly isolated in Afro-Asiatic, although Bomhard suggests two Cushitic forms, both meaning ‘broken piece’ (2008-II: 64). Sahala actually prefers a Semitic origin for the Sumerian comparandum, explicitly Akkadian būrum ‘pit, well, cistern’ (2009: 5), but the semantic side is better matched by the general term. The meaning ‘well’ is secured for Semitic (cf. Tyloch 1975: 56f.).
[Add: The Georgian form seems to fit the picture, but I have yet to find a Kartvelian etymology. The situation would altogether benefit from a look at words for drilling in other parts of the world (to establish onomatopoeia) as well as the archaeological record regarding drilling technologies (for possible loanword scenarios).]

2 thoughts on “to drill”