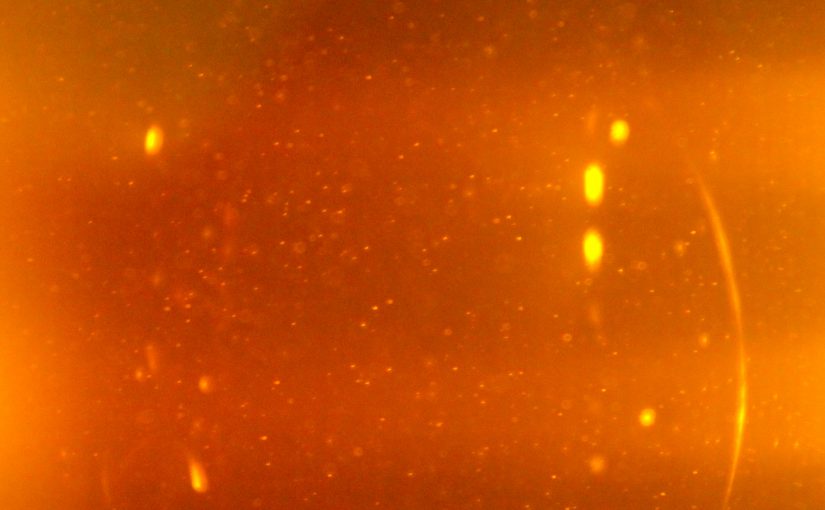 Notes:
With comparison to the PIE word *mélit– ‘honey’, it seems clear that already in PIE times the current item had a distinct meaning, requiring that the semantic shifts to ‘honey’ in Tocharian, Lithuanian, Old Church Slavonic, and Vedic can be explained by synecdoche (Mallory & Adams 1997: 271). The suggested Hittite cognate is used to describe bread, but is not the primary word for ‘sweet’, perhaps borrowed from an unattested Luwian formation.

Discussion:
Orel & Stolbova connects Semitic with the almost identical Central Chadic *mVtak- ‘sweet’ (1995: 393), sufficiently removed on the other side of the Sahara to substantiate Afro-Asiatic origins, which has consequences for the reconstruction in PIE, e.g., how a received *-tḳ– is organized into the native phonological system; in this Gamkrelidze & Ivanov’s analysis seems convincing (1995: 771), despite Diakonoff’s scepticism (1985: 129). The disputed Hittite form may be a secondary entry directly from a Semitic source. The NE Caucasian forms could alternatively represent an intermediate step; the prefixed version
*hwi-miʒʒV ‘honey’ certainly qualifies the semantic connection. The internal PIE connection to *mélit– ‘honey’ is thus likely to be ascribed to chance; cf. Bomhard & Kerns for a primordially Nostratic connection to Afro-Asiatic (1994:657). The Hittite form may even be an independent and later loan from Semitic (Tischler 1990:221), separating the IE stock and possibly granting a relative chronology of the term. The Uralic connection is obvious and has been proposed as a loan by, e.g., Koivulehto (1993:184), but the exact stratum for a transfer is disputed. Although a number of IE loanwords in Uralic can be diagnosed convincingly as Indo-Iranian (§ 1.3.2.13), this cannot be extended to this stratum on linguistic grounds. Napolskikh’s invocation of a Proto-Tocharian or, alternatively, Proto-Balto-Slavic form to account for both semantics and vocalism (2001: 372) seems convincing, the former especially so when confronted with the seemingly strong cultural force it yielded, cf. thus similarly Old Chinese *mjit ‘honey’ (Lubotsky 1998). The only linguistic evidence directly against a loan from PIE proper is the lack of Samoyedic cognates to the root, which, too, may prove problematic for the Tocharian relation (cf. also items 52 and 109), although, on the other hand, it is conceivable that the term was simply lost in proto-Samoyedic (cf. Joki 1973: 283ff.) [See further in the comment by Juho below this post]. With the word seemingly also entering the NE Caucasian languages, the cultural dispersal hypothesis is attractive in light of the similarly shaped comparanda in many other languages (e.g. Japanese mitsu). The circumstances, including time and space, for such a spread need to be further interdisciplinarily investigated before conclusions can be drawn. A tentative hypothesis may be to consider PIE the recipient of a different strain of a, perhaps, ancient root parallelly passed down directly to PIE *mélit-.