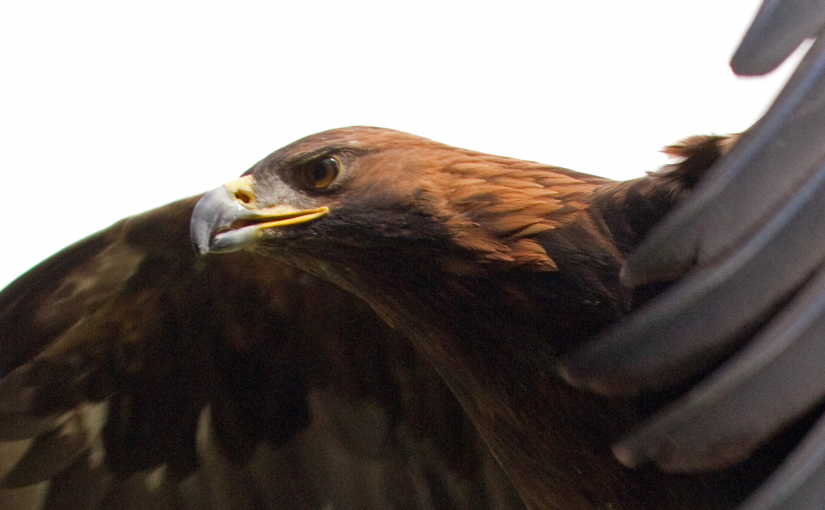 Notes: Greek has inverted the inherited words for ‘eagle’ and ‘bird’ (*h2euei-) so that the former means ‘bird’ and the latter ‘eagle’ (Mallory & Adams 1997: 173), while the Luwian shift is without consequence thanks to semantically more conservative inner-Anatolian cognates. Different derivations are required to account for all of the branches, but especially the *-n-desinence appears widespread and old, while Balto-Slavic are alone to extend with the *-l-formant. The appurtenance of the Celtic stock is tentatively questioned by Matasović (2009: 117f.). The distribution suggests early PIE origins, but the lack of Indo-Iranian and Tocharian cognates may indicate a more regionally confined phenomenon, cf. PIE *woin– ‘wine’ (item 133).

Discussion: The sporadic Semitic evidence could indicate a borrowing from an Anatolian language; Militarev & Kogan, who hesitantly propose this connection, also include Central Chadic ‘white-bellied stork’, that, however, more probably should be considered a later loan from Arabic (2005: 131); it may be added that the item is not included by Orel & Stolbova (1995), and that a connection between Akkadian and Sumerian seems solid (Sahala 2009: 6). Phonetically the value of PIE *h3 is in play and the evidence does seem to point in a direction of ancient affinities, the question, of course, is how old. [Add. According to Landsberger the meaning ‘standard’ is a coincidental homograph (1961: 15). For the identification of the bird in ancient Mesopotamia, see Salonen (1973: 185-187)].