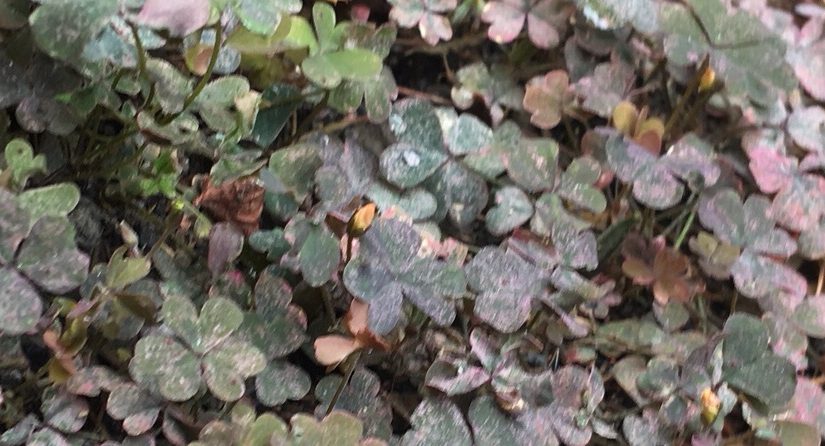 Notes: The data is taken directly from Guus Kroonen’s presentation on the agricultural substrate in Europe, available here (PDF). Not reconstructable to PIE proper, and the forms are not completely compatible either, thus Proto-Celtic *semmar and Proto-Germanic *smēr-; with extensive contact between early speakers of Celtic and Germanic the item may have entered one and passed on to the other.

Discussion:
The argument is best explored through Kroonen’s slides (see link under Notes above). Most salient is the proposed Kartvelian etymology from sam ‘three’ and qur ‘ear’, and thus comparable to Latin trifolium. For geographical and distributional reasons, the transfer is highly unlikely to have been  directly from Kartvelian to Germanic/Celtic. Rather, a transfer may have occurred along with some of the goat words that also appear to have unique ties between European languages and the Caucasus. The connection seems plausible, probably in the semantic sphere of agriculture rather than a natural term.