Notes: Aberrant forms in Armenian and Germanic with initial *l– have been suggested as stemming from internal analogies (cf. Martirosyan 2008: 267f. and Kroonen 2013: 336). Heterocliticon points, grammatically, to the very oldest strata of PIE, although attestations are wanting for both Anatolian and Tocharian.

Discussion:
Otherwise formally unattractive, S. Starostin does suggest that the East Caucasian form betrays the archaic nature of the initial consonant in Germanic and Armenian (2009: 83f.), conceivably continuing a borrowed palatalized *l– that was lost in the glide elsewhere. Chronologically a reconstruction through to North Caucasian form would strengthen its case, but all things considered this connection remains meagre. 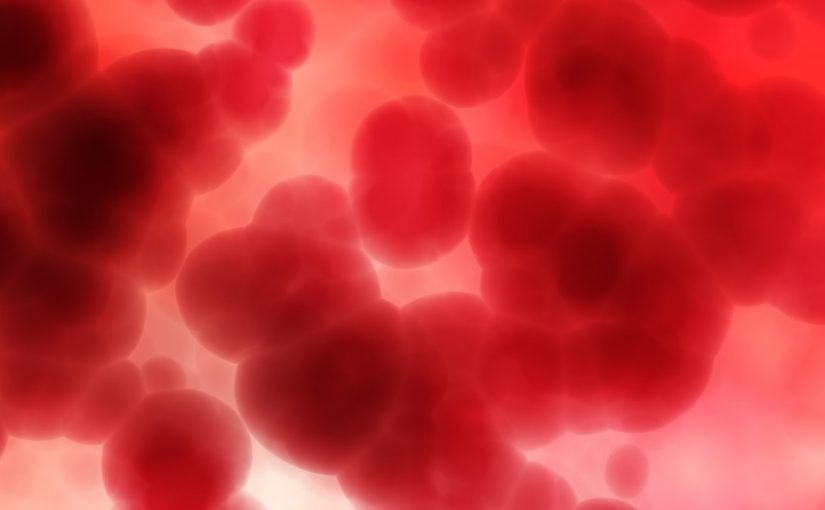 Notes: An inherited heterokliticon (alternating *-r and *-n– in the casus rectus and obliquus, respectively) and thus grammatically considered part of the oldest strata of PIE, the antiquity of the item is, of course, corroborated by the distribution in all the ancient branches. Latin aser is known only from a gloss, but seems to be continued in the first element of the common form san-guis (the latter part is more obscure, cf. de Vaan 2008: 537f.). According to Mallory & Adams this term signifies the internal ‘living’ blood as opposed to external ‘dead’ *kréuh2-, but this latter form is without reflexes in Anatolian and Tocharian (1997: 71).

Discussion: Although formally hardly a direct match, the Kartvelian form may inform the phonology of PIE, where *h1– should match with *z-, *e with *i, *s = *s, *h2 with *x, and, ultimately, possibly *-r with *-l ̥. But since Gamkrelidze & Ivanov connect Kartvelian by positing voiced reduplication of the root (1995: 774), the resemblance is rendered significantly less transparent. If viable, the item may then be compared semantically with ‘heart’ (item 69) as they find themselves within same technical field, and can thus conceivably have been transferred as technical or cultic epithets, cf. how Latin and Greek technical terms in medicine are used in modern English, e.g. (neo-Greek) rhinoplasty of the (inherited Germanic) nose. Weak circumstantial evidence supporting such a scenario may be found in the fact that it’s the only demonstrably inherited term in Kartvelian, whereas PIE may have distinguished two roots, but note that PIE, then, are more likely to have absorbed an additional term. The directionality proposed by Gamkrelidze & Ivanov (1995: 774) would leave Kartvelian without a native word for blood. Kaiser & Shevoroshkin reject the comparison on typological grounds since “the word for blood is among the first 25 [most stable] words” (1986: 369), but the history of the term in the IE languages attest differently with demonstrable loss in the Celtic, Germanic, and Slavic branches. The simple Sumerian comparandum brings little to the table and may be internally derived (cf. Sahala 2009: 13). This must, at best, be considered a tentative comparison pending further evidence. 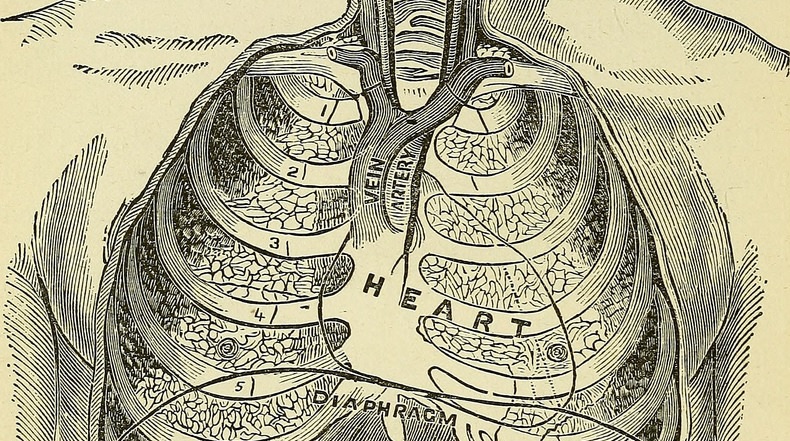 Notes: The root is indisputably reconstructable for the oldest stratum that may be arrived at with internal evidence alone. Formally the Indo-Iranian initial velar is incompatible with the rest of the stock, which prompts Mayrhofer to dismiss the connection altogether, preferring instead Ved. śrád– (II:818), which, indeed, trumps the voiced option. This anomaly does not question the ultimate fate of the reconstruction. A thorough treatment of the forms is given by Szemerényi (1991:172-190).

Discussion:
The Svan comparandum (Klimov məč̣wed, muč̣od ‘chest’; Fähnrich ḳward-wim ‘body, hull’) is contended which brings the initial *m-, as reconstructed by Klimov, into question. Fähnrich’s reconstruction seems preferable as it dispenses of the prefix that appears productive in nominal formations (cf. also Klimov 1998: 111f.). This PIE-Kartvelian comparison may be grouped with *h1esh2-r ‘blood’ (item 33) that falls within the same semantic category, albeit with significantly less appealing formal correspondences. The comparison is altogether convincing, despite the slight semantic shift. 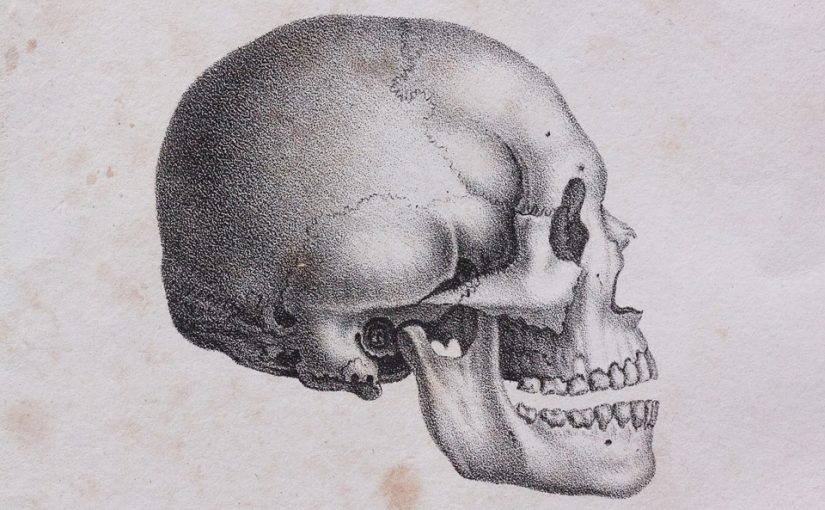 Notes: The problematic velar reflexes in Indo-Iranian formally require *ĝh, which has been proposed as “Homoionymenflucht”, i.e. dissimilation from *ĝonu- ‘knee’ (item 20) with which it was colliding in the Indo-Iranian vowel collapse of *e and *o to a (Mayrhofer 1996: 801f.), although *-o- in ‘knee’ is lengthened due to the effects of Brugmann’s Law.

Discussion:
S. Starostin makes no distinction as to the stage of transfer (2009: 85), but the palatal development of an inherited plain velar in front of a front vowel is a strong argument in favor of a dialectal loan from a stage of Indo-Iranian into NE  Caucasian (Dolgopolsky 1987: 19), and, if the vowel reconstructed by Nikolayev & Starostin is to be preferred to Dolgopolsky’s cover symbol, the vocalism helps substantiate a loan with the hallmark traits of Indo-Iranian (§ 1.3.2.13).