Notes: While the Anatolian connection recently has enjoyed special and thorough attention by Pinault (2016) who provides a relatively shallow PIE genesis for the term, the formal correspondences have also been questioned, e.g. by Kloekhorst on formal grounds (2008a: 357f.), but the overall resemblance and direct semantic match does make the comparison worth entertaining.

Discussion: According to Mallory & Adams (1997: 648) wool is not a naturally occurring material, but was dependent on the domestication and breeding of certain strains of sheep that appear to have been kept only in the fourth millennium BCE. This chronology is of some influence on the spread of the IE languages whose earliest historical identification is Anatolian in the late third millennium BCE. The exact sequence of the PIE reconstruction is also of great consequence to the strength of this comparison, but may, if viable, even be informed by the NE Caucasian material (the connection is continued by Matasović 2012: 290f.); metathesis is required no matter what paradigm is preferred. Note, too, that words for ‘goat’ show an incredible resilience to reconstructional fixation and enter the same general semantic field as the present item. An inferred Hurrian noun *ḫul(a) (Kronasser 1967: 45) very closely resembles the Anatolian material, and several different scenarios are thus conceivable depending on the mutual compatibility of the IE forms; most probable seems the proposition that wool entered the IE languages as a loan on at least two different occasions, very likely from the Caucasian and Middle Eastern cultures, where it also appears early as borrowing into Sumerian with specialized meaning (Sahala 2009: 11f.); the apparent lack of Semitic comparanda is in this regard interesting. [Add. With the inclusion of the formally rather attractive Akkadian item, a Semitic ‘conductor’ may be found, although the semantic line connection Sumerian and Akkadian is less than clear.] 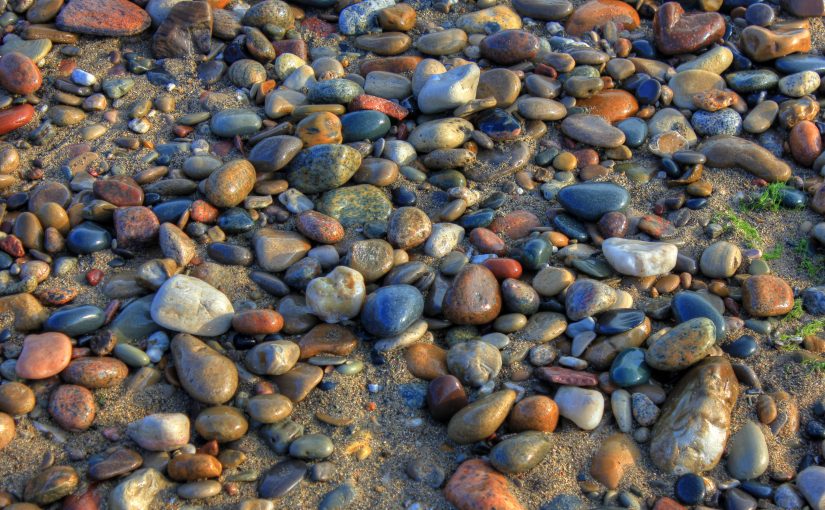 [Note: I have expanded on the material below at a talk given at the Conference The Split at the University of Copenhagen in September 2017. Slides and handout available at the conference homepage. An article from the proceedings is due to appear within 2019 (Bjørn forthc.(b)). As data continue to gather, the hypothesis is similarly developing, and the treatment below reflects the thesis of early 2017.]

Numeral etymologies
While a couple of items have unmistakable external connections and established loan etymologies (wherefore these items also formally are included in the main part of the wordlist, § 4.1), the following treatment of the IE numerals will also take the form of an excourse discussing the strictly internal arguments for the traditionally reconstructed system in PIE. 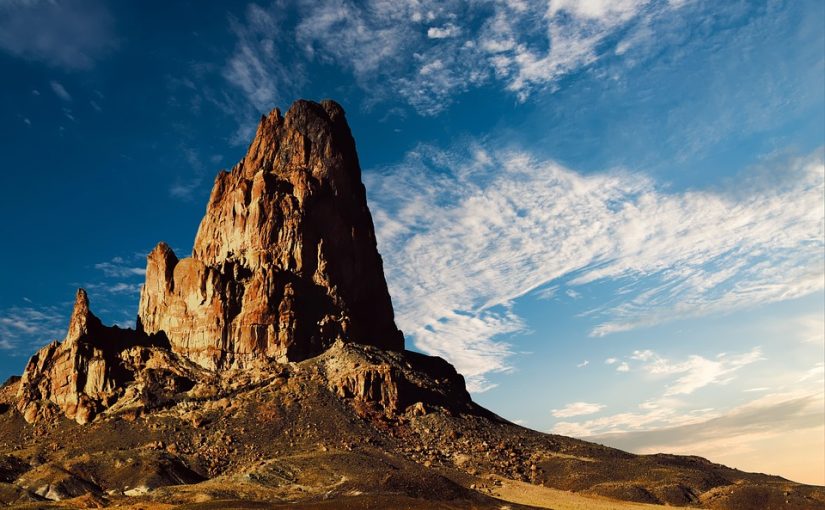 Notes:
Strong PIE etymology with cognates in all decisive branches.

Discussion:
Smitherman proposes a connection with the Kartvelian gloss ‘high; strong; old’ (2012: 514, cf. also Diakonoff 1990: 61), but the meaning seems overly inspired by PIE, and Klimov’s reconstruction ‘to wrestle’ is more faithful to the attestations (1998: 18). The Urartian form is similarly inhibited by mistranslation (actually ‘pillar, column’, cf. Diakonoff & Starostin 1986: 99) and consequently of no immediate relevance to PIE.

Notes:
Only the Slavic and Albanian branches miss this lexeme, and the horse can safely be ascribed to the earliest strata of PIE on internal evidence alone, despite Dolgopolsky’s attempt to discredit the inherent nature of the Anatolian forms (1993: 240). The root gives valuable insights to the intricacies of the velar series with the co-occurrence of the palatal *k̂– with the labial element *-w-: While satəm languages retain the independence of the labial element, basically [+pal] + [+lab], the centum languages fuse the phonemes into one, [+vel, +lab], and subsequently follow the rules governing the inherited labiovelars. The Greek forms remain, although clearly related, problematic, probably reflecting some kind of dialectal borrowing (Beekes 2008: 597f.), although Sihler suggests that at least the geminate may be a regular outcome of the inherited palatal-labial cluster (1995: 159f.). Internal derivation has been proposed from a root ‘swift’ attractive due to a common Graeco-Aryan collocation, ‘swift horses’, Gr. ὠκέες ἳπποι, Ved. áśvāḥ āśávaḥ, but the connection is formally difficult (Mallory & Adams 1997: 273), if not impossible (Beekes 2008: 597f.).

Discussion:
The domestication of the horse represents a central pillar in Anthony‘s archaeological location of the PIE speakers on the Pontic Steppes (2007: 193-224), and intense and selective exploitation of the horse was widespread from around 4.500 BCE in the region from southern Ukraine through to Kazakhstan (Mallory & Adams 1997: 273ff.). It is thus noteworthy that Uralic did not borrow the PIE word. A common Proto-North Caucasian reconstruction has been posited, *ɦɨ[n]čwĭ, without convincing internal derivation, although the authors do not explicitly make the connection with PIE (NCED s.v. ‘horse’). Such a reconstruction, however, gives depth of time comparable to PIE, and invalidates Colarusso’s intricate and very idiosyncratic analysis of NW Caucasian and PIE with the aim of uniting the phyla in Proto-Pontic (2003: 41ff.). The Hurrian form is proposed as a loan from the satəm Mitanni-Aryan superstrate that brandished a particularly specialized equestrian vocabulary, especially owing to the assibilated geminate (Gamkrelidze & Ivanov 1995: 809). A similar origin has been suggested for Semitic, cf. Akkadian sisū and Ugarit ssw (despite confounding factors, cf. Militarev & Kogan 2005: 261ff.), Sumerian sí-sí (Sahala 2009: 10), some NE Caucasian languages (Dolgopolsky 1987: 19) as well as Abkhaz (Mallory & Adams 1997: 274), but these latter can just as well be explained from the bulk of Caucasian attestations treated below. According to Nikolayev & Starostin the sporadic Kartvelian forms can be ascribed to intra-Caucasian loan relations (NCED s.v. ‘horse’), and are thus considered secondary and beyond the scope of the present paper. The evidence presented by Dolgopolsky to substantiate the entry into Caucasian languages as an early Proto-Indo-Iranian loan rests solely with the palatal treatment of the internal velar in the Daghestanian dialects (1987: 19), but the argument is mute because palatals are reconstructed for PIE and there is no evidence to suggest that a proposed Proto-North Caucasian recipient language would not have treated them as such (§ 1.3.2.13). Indeed, if horses were a trademark of ancient PIE culture (predating the split of Anatolian) with concomitant mercantile prowess, and the PIE speakers interacted intensely with the North Caucasian linguistic area at an early date, it is very likely that the ‘horse’ represented a sufficiently valuable item to be transferred from PIE and subsequently thrive in the Caucasus (cf. Matasović 2012: 291). Tantalizing both in the initial laryngeal PNC *ɦ– to mirror PIE *h1– and the internal sequence of palatalized velar plus labial glide, the only aberrant element in the North Caucasian stock is the nasal found in the Lezgian branch of NE Caucasian (reconstructed *ʡɨnšʷ [~ħ-], see NCED s.v. ‘horse’), but the circumstances are internally unclear. Alternative solutions, albeit less attractive, are chronological adjustments either (1) further back into prehistory and approaching Nostratic, or (2) later as a dialectal PIE loan, as suggested by Dolgopolsky (1987: 19).