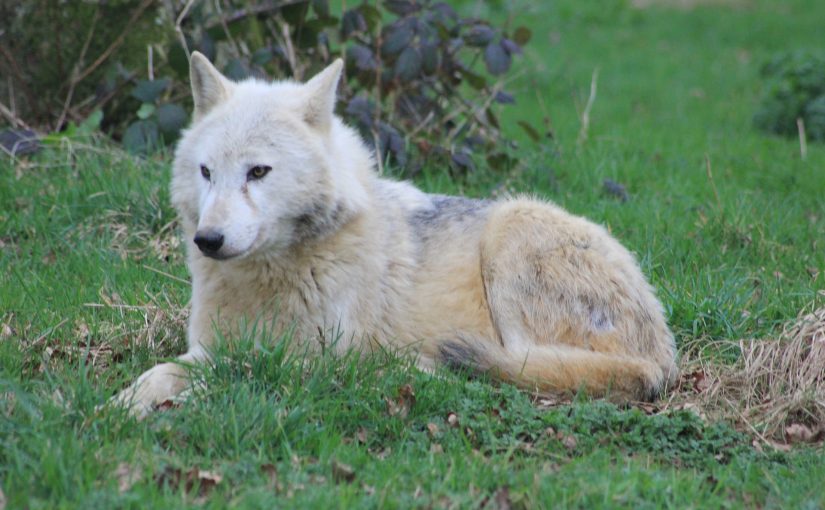 Notes:
An early extension of the root accounts for the Germanic stock, which is comparable to Latvian sùntena ‘big dog’ and Armenian skund ‘small dog’ (Mallory & Adams 1997: 168), but this formation need not be old. It may be noted that there is a different treatment of the sequence *k̂w- in the centum languages than in ‘horse’ (item 32).

Discussion:
The semantic gap from ‘wolf’ to ‘dog’ is hardly insurmountable, cf. that the shift also occurs in certain IE branches (Mallory & Adams 1997: 168), and the somewhat scanty attestations from across the Uralic pallet (Samoyedic, Volgaic, and Saami) may thus be considered likely comparanda. Chronologically the Uralic proto-language is required, making a transfer from dialectal IE implausible. The term may have migrated as far as China, where, according to Gamkrelidze & Ivanov, it was adopted around the middle of the second millennium BCE, cf. Old Chinese k’iwen (1995: 507), but this, obviously, has to be seen as a secondary transfer, possibly from Proto-Tocharian. This protracted journey suggests that an earlier loan into Uralic from PIE is probable, although the relative scarcity of Uralic material makes an exact reconstruction difficult, which further makes the comparison with exact IE strata difficult; that it cannot be compared to a satəm continuant, e.g. Indo-Iranian, is, however, very clear. This comparison requires that Selkup k- is the reflex of PIE *k̂- (cf. the discussion of ‘catfish’, item 78), and a case for an Indo-Uralic item could easily be assembled.